The moon beneath the water 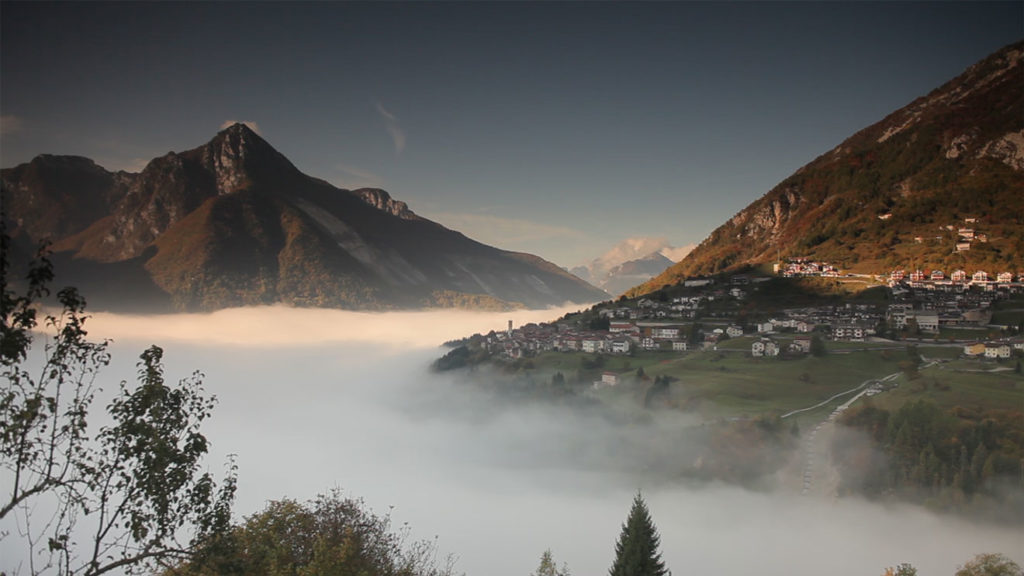 A documentary by Alessandro Negrini

A fresco of the dreamlike atmospheres in a small mountain village split between a yearning to be reborn through art and the need to hold on to the memory of a painful past.

The mayor of Erto, the only village to survive the Vajont tragedy, in order to salvage his village tries to transform a sacred location, the dam responsible for the tragedy, into a permanent work of art. This decision is divisive for a wounded community that has been left to its own devices for some time. The citizens are outraged, they quarrel and argue, but at night they all start having the same dream, linked to the village’s mysterious origin. 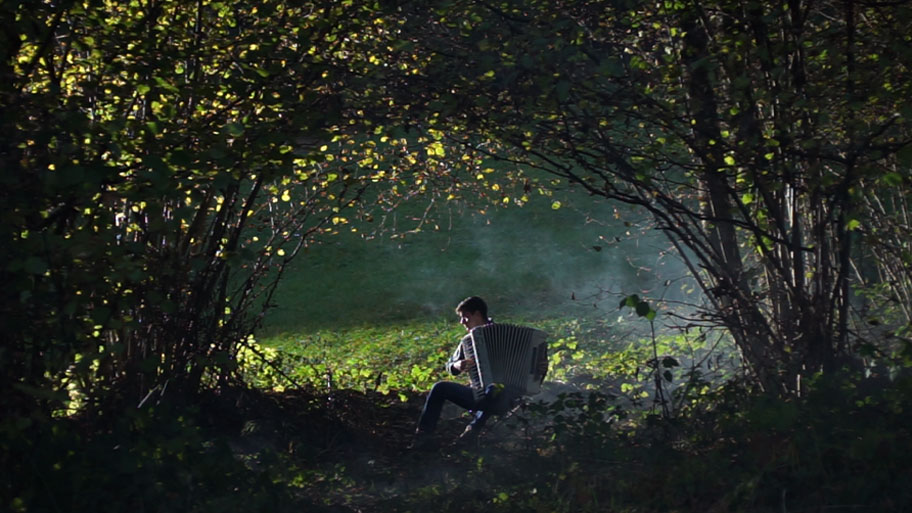 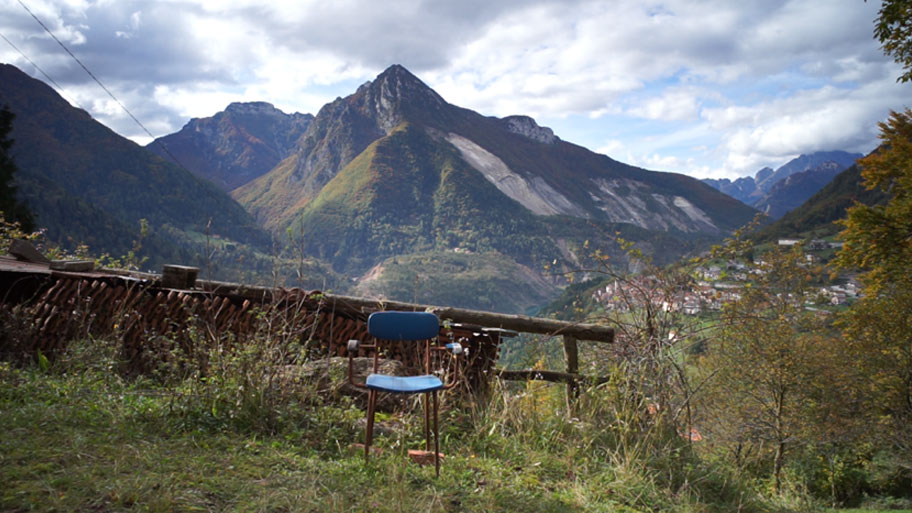