A documentary by Sabrina Morena

Five women whose lives have been brushed by the winds of History, are forced to make hard choices that changed their life projects.

Five actresses and their director are working on a play representing the lives of five women that lived during World War I, looking for the traces these women left and they evoke on stage the emotions and feelings expressed in their letters and writings.
Pavla Hočevar was born in Vienna and studied in Ljubljana to become a teacher, one of the intellectual jobs allowed to women. In 1910 she starts teaching in Trieste in the council schools of the Society of Saints Cyril and Methodius, to strengthen the Slovenian national consciousness.
Also Marica Nadlišek Bartol lives in Trieste, she is a writer and the first editor of the magazine Slovenka, the first Slovenian women’s magazine. Also Marica is a teacher and teaches in the school of St. John, the district of Trieste in the majority Slovenian. She causes a scandal because she goes cycling and dresses fashionably. However with marriage and motherhood Marica is forced to leave the job, both of editor and teacher.
Elody Oblath is an intellectual and writer of Hungarian Jewish orogin, she feels Italian but she is steeped in German culture. With her friends Scipio Slataper and Giani Stuparich, she is first on European positions, then becomes irredentist and aspires to the reunification of Trieste to Italy.
In the socialist world acts Giuseppina Martinuzzi, from the Istrian Labin, of Friulian origin, who has taught for 30 years in Trieste in council schools in poor districts of the city. Once retired, she is an important socialist leader, elected in the city council, feminist and fervent supporter of the Italian-Slavic dialogue.
Alice Schalek is a journalist and photographer from Wien, of Jewish origin. At the outbreak of the war, she was the first woman to be accredited as a war reporter and tells with many photographs the Isonzo Front.
Pavla, Marica, Elody and Giuseppina live the moments before the conflict and the war, each differently.
Five destinies on which the wind of history blew, disrupting the life plans and forcing to hard choices. Five different women reflecting in each other, recreating thoughts and emotions of a time when balances were breaking and the world was changing. 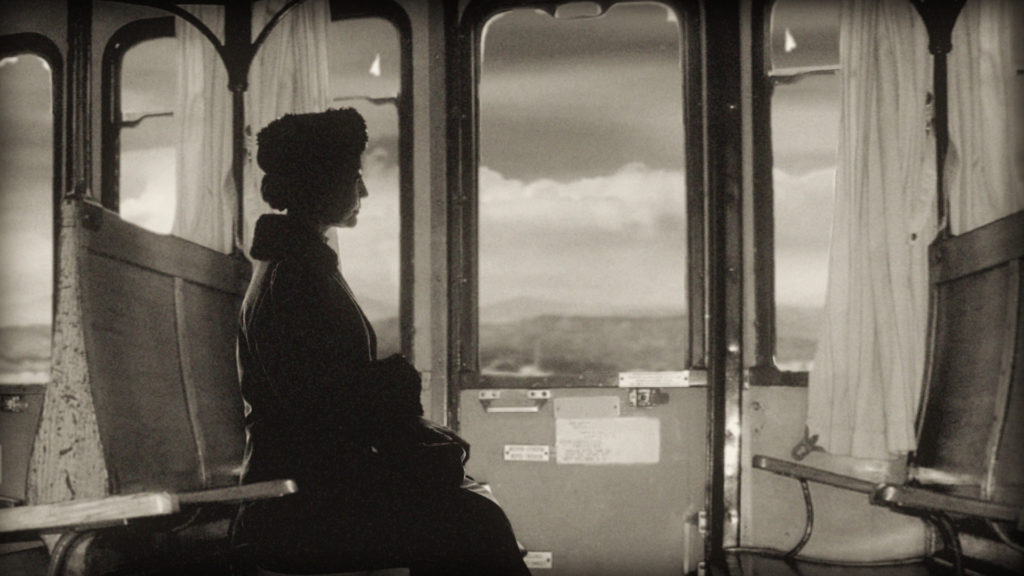 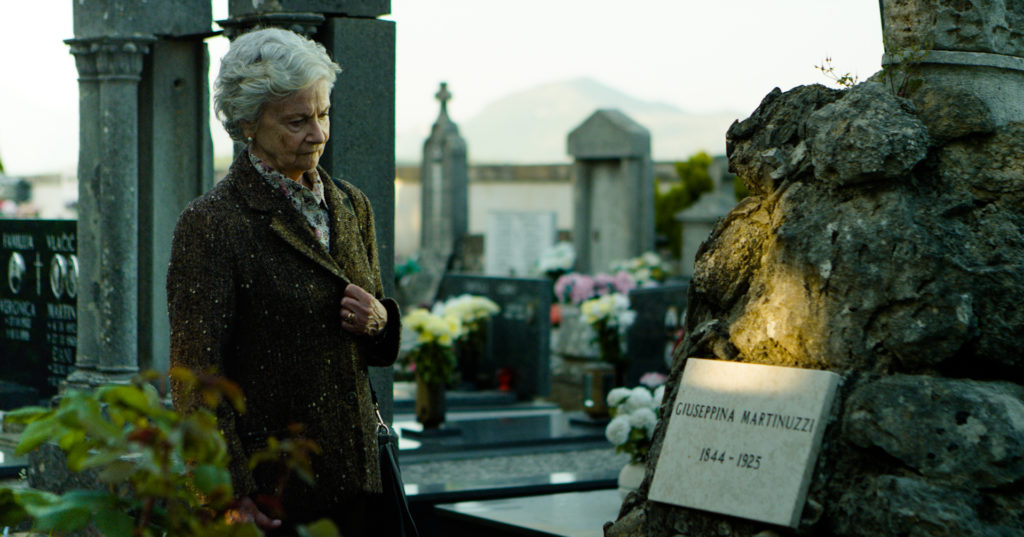