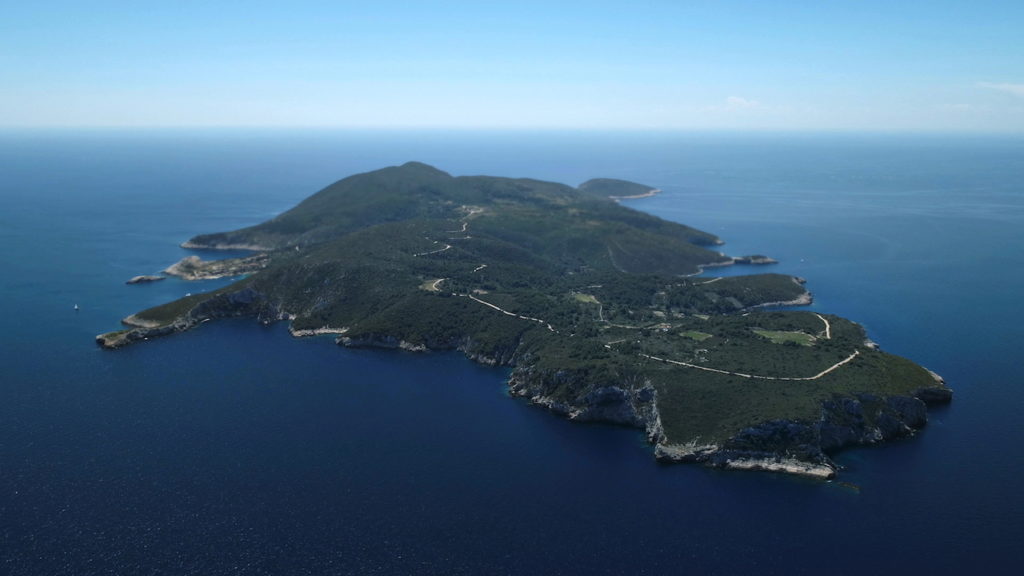 A documentary by Miha Čelar

Every man is an island.
A story about an old man from Slovenia and a small Croatian island.

Biševo is a tiny Adriatic island – only 5.84 km². The island community is faced with extinction. But, the people who are still there are determined to stay. The youngest couple on the island, Lada and Lucio, want to secure the development of the island. This is a challenging task as not all 13 inhabitants are cooperative. People from the neighboring island of Vis have plans to take over the land in Biševo and make it into an even more exploited touristic attraction. Who will win? It is a story of the human condition and the development of democracy told through a small-scale community. 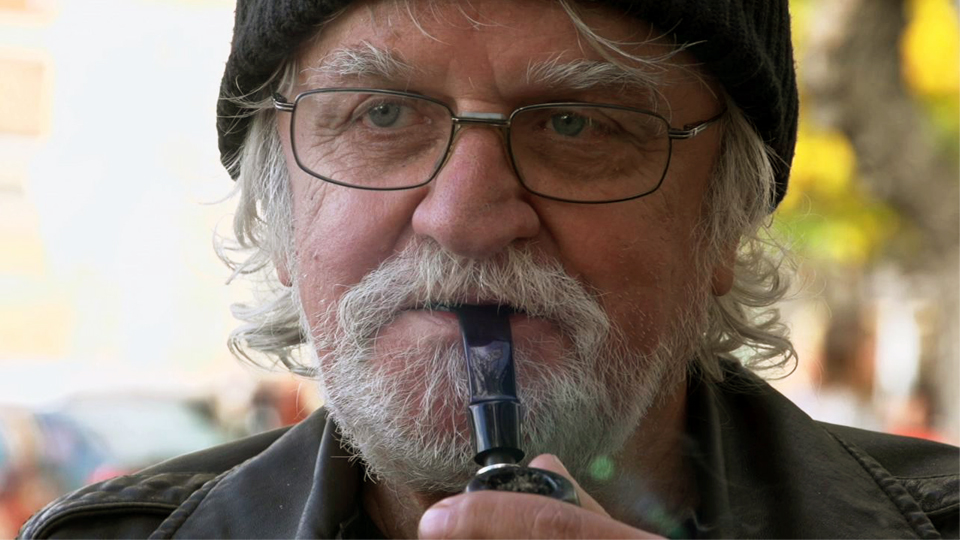 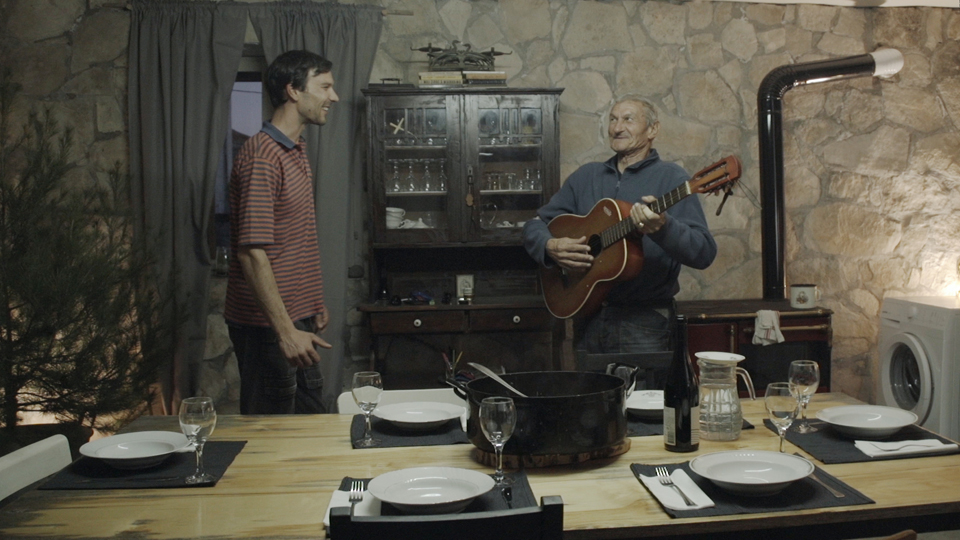