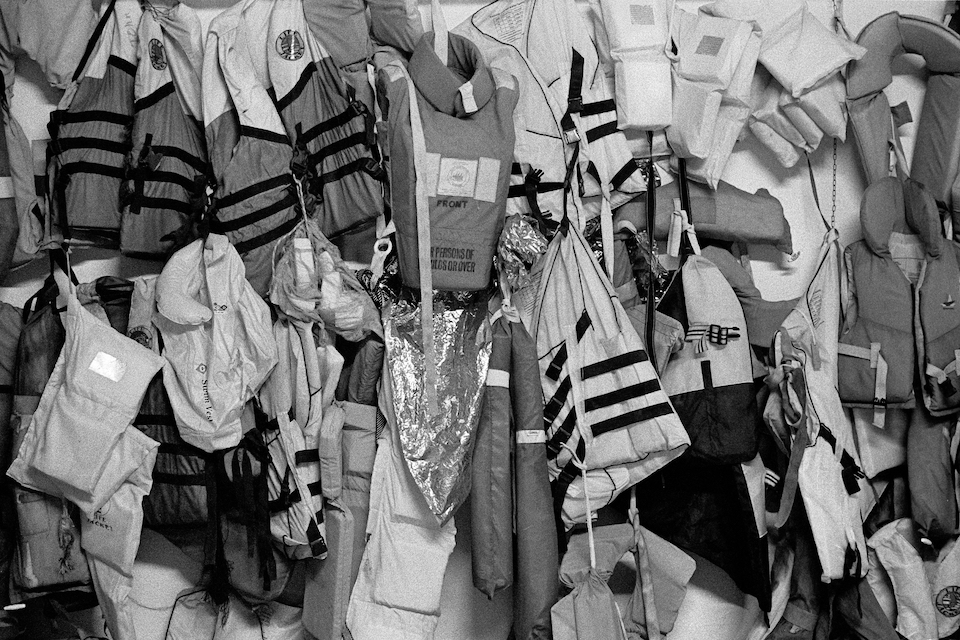 A photography exhibition by Marta Zaccaron, exposed in Trieste and Udine

A photography exhibition born to document through images the portraits of immigrant people landed in Lampedusa and then welcomed in Friuli Venezia Giulia.
Lampedusa has been chosen as a reportage’s starting point both because the island has become a symbol of immigration in Italy, and also to remember the too many deaths occurred in the stretch of sea that separates Africa from Europe, a sea that for many meant a dream of freedom and well-being, but too often turned into a tragedy.
The immigrants’ portraits have been realized during the course of 2013, after the “Arab Spring”, when thousand of people boarded boats that were heading for Europe. 531 asylum seekers arrived in Friuli Venezia Giulia in that period. Only few of them integrated in our territories, and many others have left for other European countries, or have gone underground because of the Dublin Regulation, while others are in the “limbo” of bureaucracy.