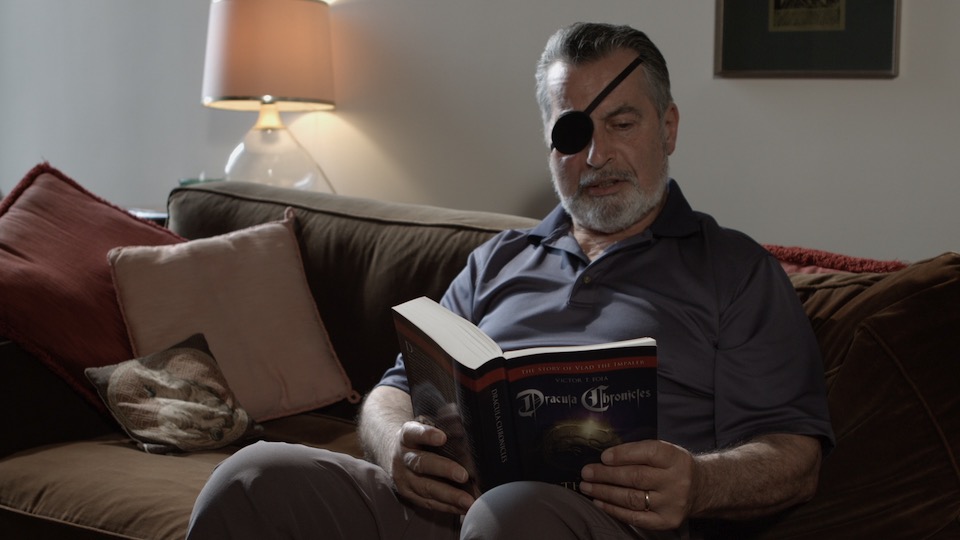 A documentary by Elisa Cozzarini

Victor (73) is a rich man living in Seattle. He has an obsession: finish his nine-volume epic series about Dracula. This gives him the courage to return to his own origins in Romania, 50 years after his break for freedom.

At 73, Victor feels that he must hurry if he wants to finish his project: a nine-volume epic about Vlad III, better known as Dracula. Victor wants to restore his national hero’s dignity and unmask the lie that portrays him as a vampire all over the world.
But in his journey to Romania, Hungary, and Italy, Victor is looking for more than traces of the real Dracula. It’s a return to the origins and to his childhood and youth in Ceauşescu’s Romania, 50 years after his break for freedom. He took a leap into the unknown that brought him to the West – first to Trieste, where he was held prisoner in the Free West refugee camp, then to a new life in the United States, where he had a brilliant career.
Thanks to Dracula, Victor can reconnect with his roots and the events that helped shaping him in the man he is today. 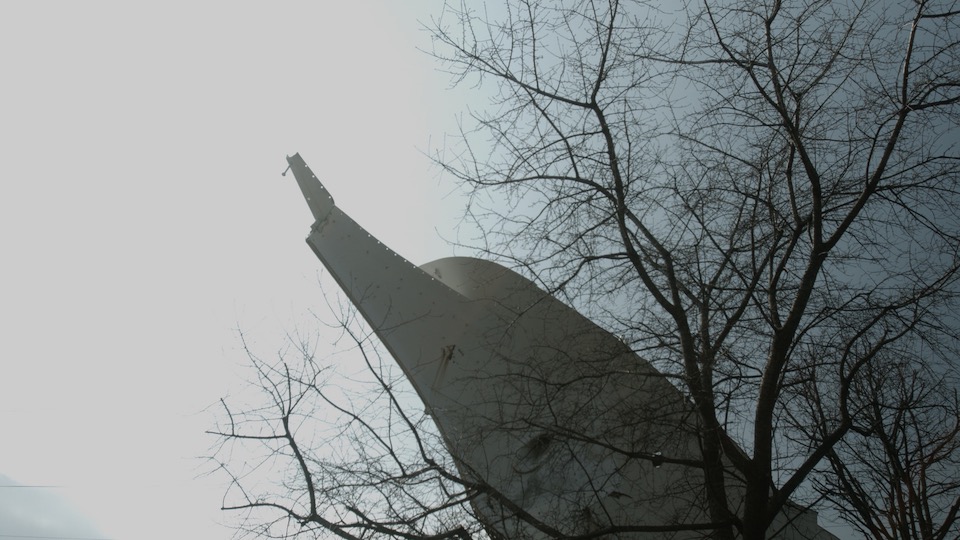 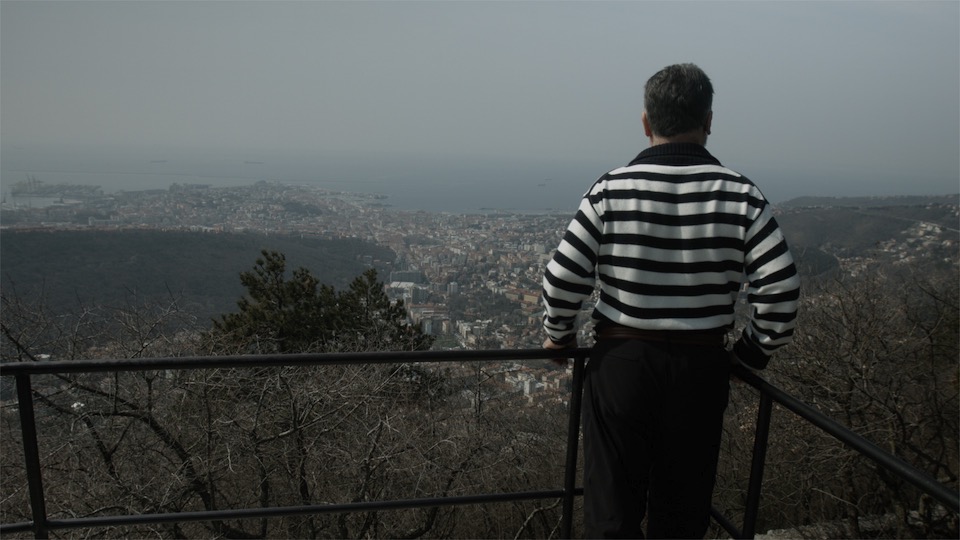